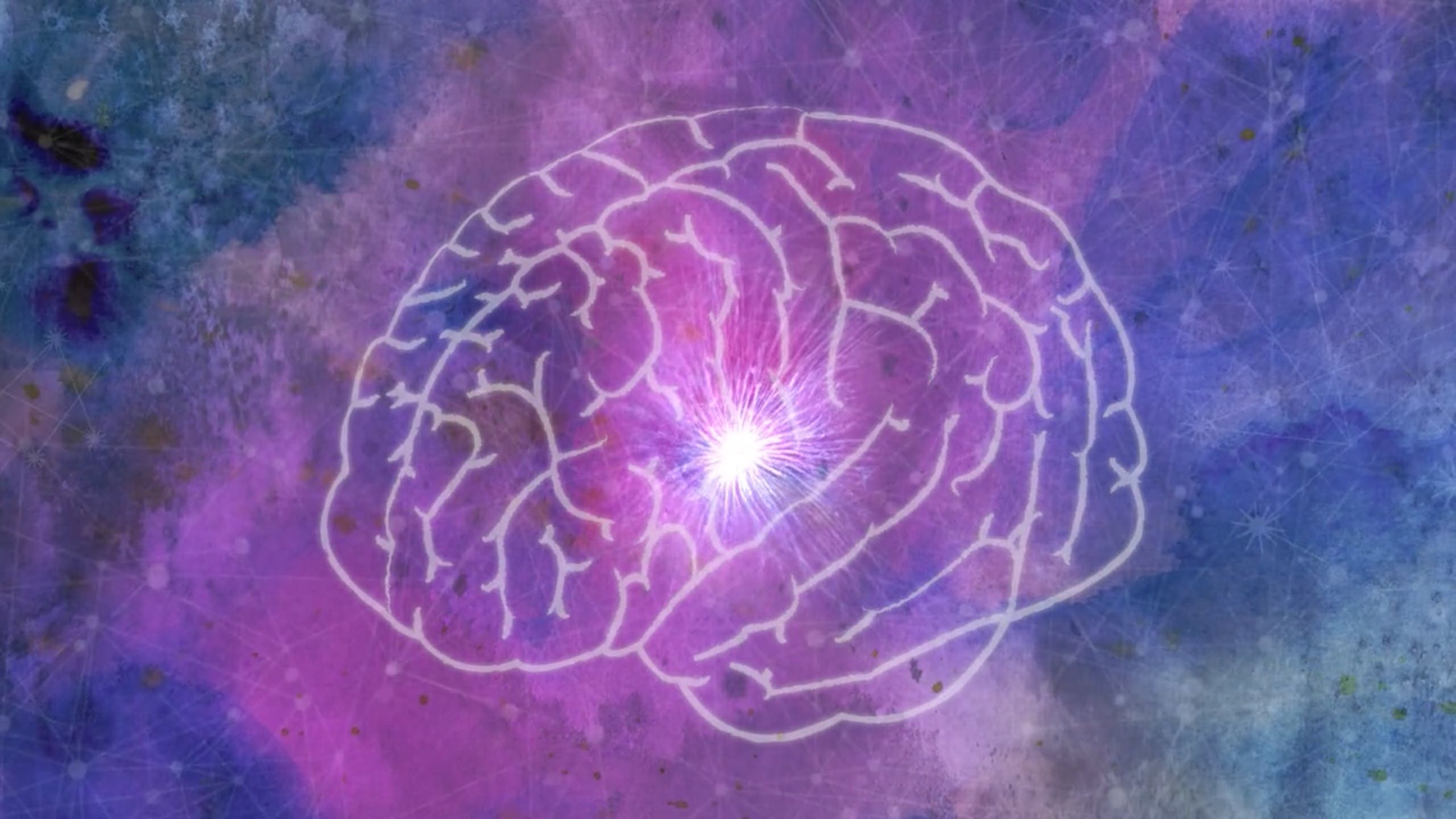 Osmosis Originals: The Rise of Humans We were inspired by author Yuval Noah Harari's book "Sapiens," and decided to exercise our creative muscles by translating his 30-minute TED Talk into a short animation. But how best to bring a complex, non-visual, concept about the evolution of our species to life on video?

Creative director James Lawler and Senior Motion Graphics Designer Sarah Cortese worked together to develop the look and feel of the piece, imagining a progression from simplistic black and white paper cut-out animation to a palette increasingly dominated by color and light and dynamic networks, representing the key factor responsible for the dominance of homo sapiens: our ability to collaborate flexibly and in very large numbers.

We released the three-minute animation in 2017, which quickly began to trend on YouTube. It remains one of the animated films we are most proud of here at Osmosis.