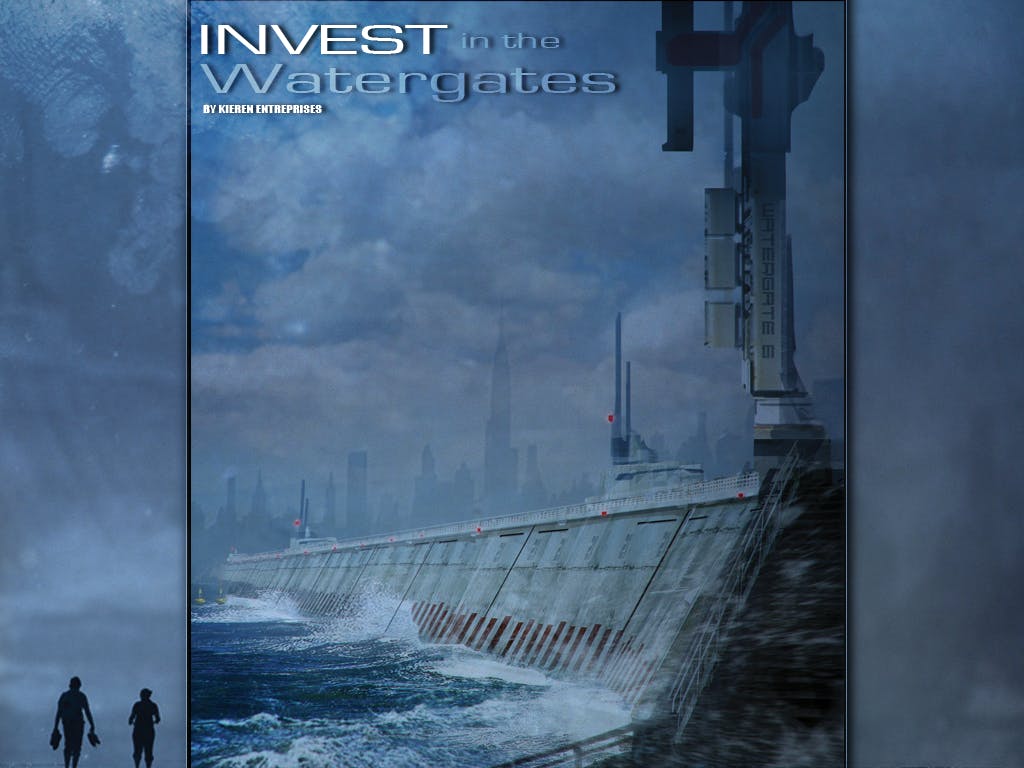 Republic is an original series based on a near-future world in which law enforcement has become fully privatized. Citizens and businesses must purchase subscriptions to be protected by the police – with different policies offering different levels of coverage at different price points.

In New York City, there are three competing law enforcement agencies – the New York Police Corporation (NYPC), the Metropolitan Police Force (MPF), and the Police Organization of New York (PONY). As the so-called “Big Three” have grown in power, they have come into increasingly conflict with each other for territory and subscribers.

Osmosis creative director James Lawler and writer/director K Parandi created a Vimeo Staff Pick short teaser which was later used to sell the  series to HBO / Cinemax with director Tim Van Patten, writer JT Petty, and producer Gene Kelly.  The pilot script was written for Cinemax by JT Petty based on a story by K Paradi and James Lawler.