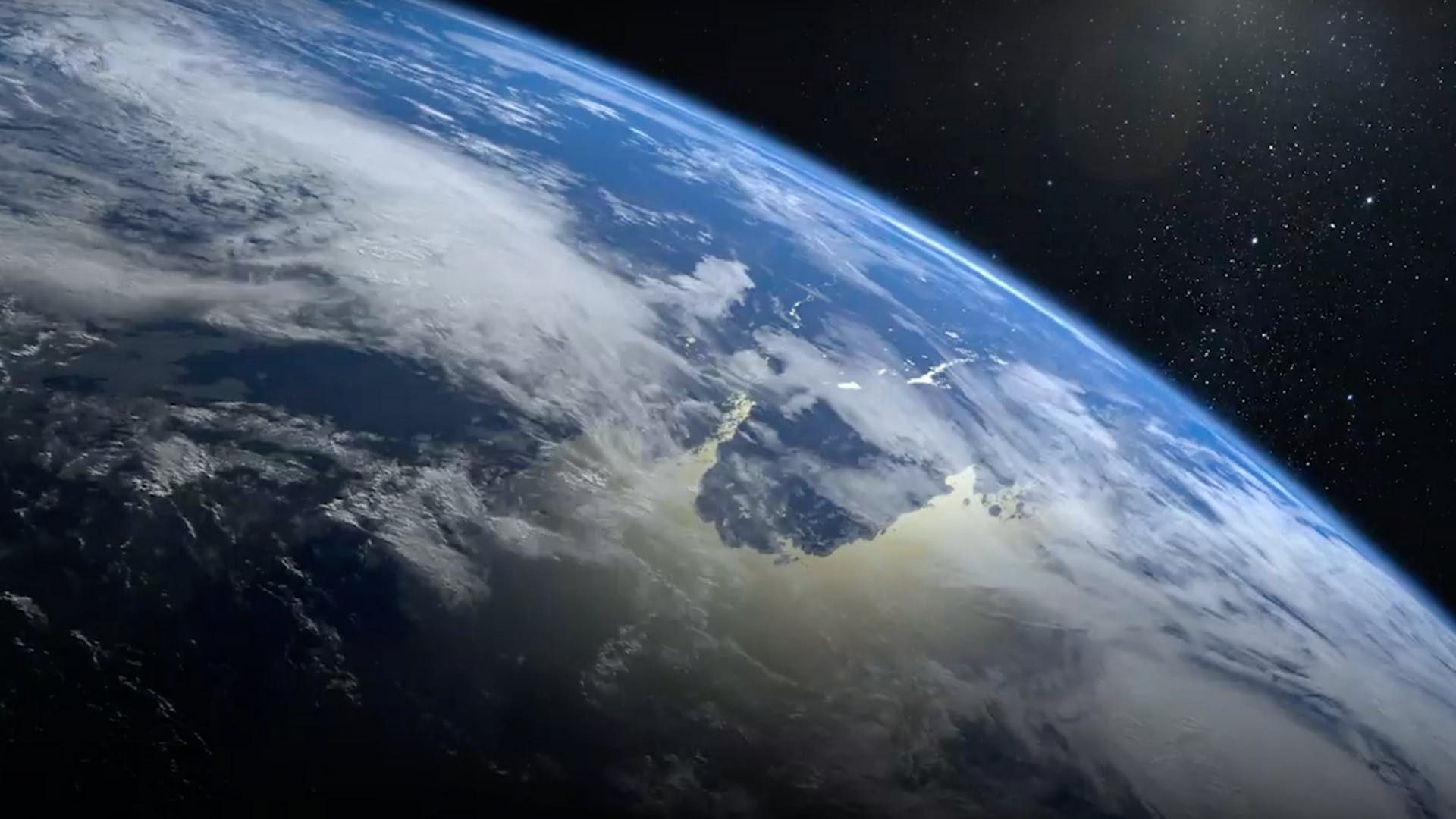 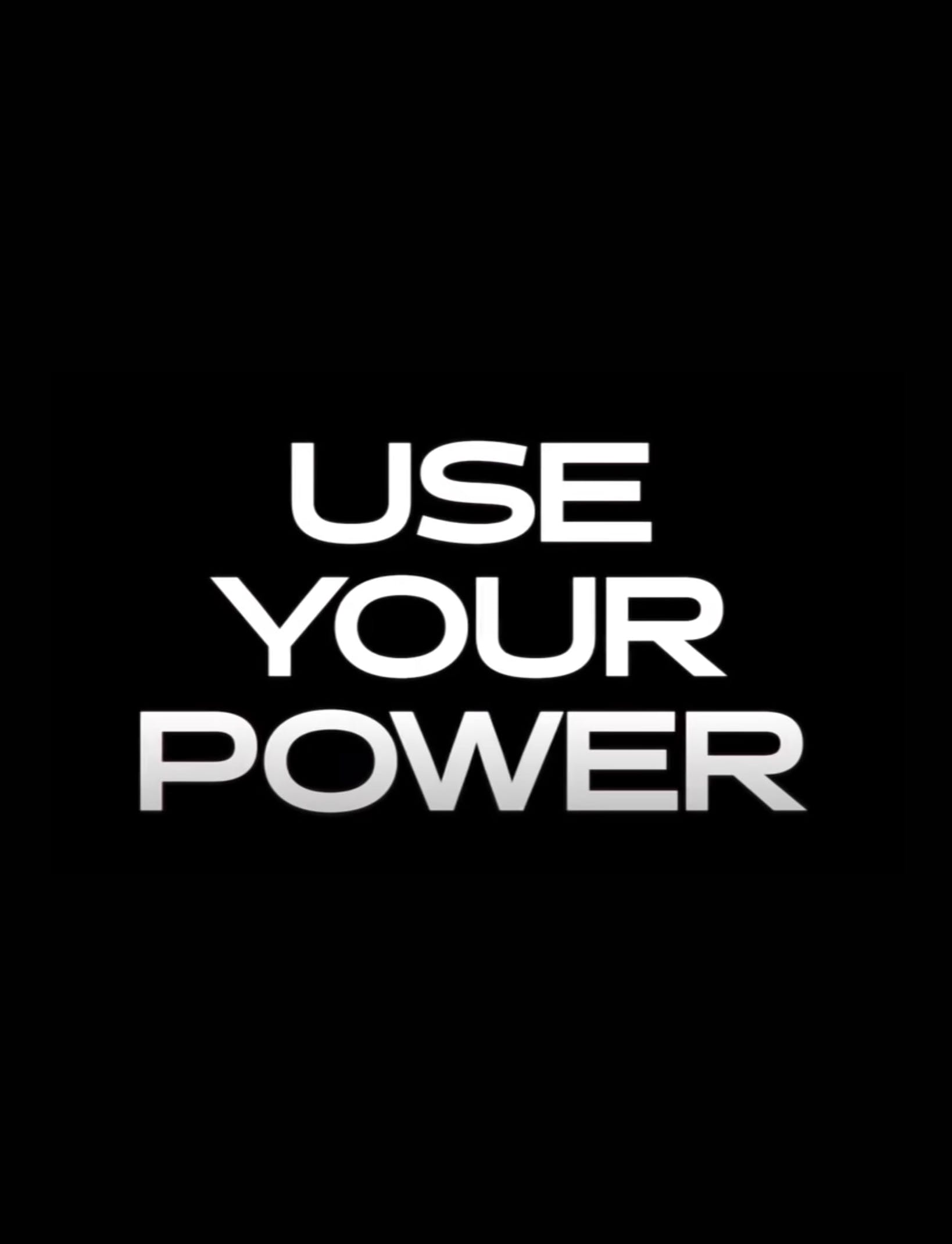 The California Endowment asked Osmosis to envision and create a series of short films encouraging voters to exercise their right to vote in the 2020 presidential election.

The California Endowment approached Osmosis to support their voting awareness efforts among young audiences, through the generation of social-media friendly, story-driven content. Osmosis presented several dynamic story concepts that visually translated the message and resonated with voters from a variety of emotional and intellectual standpoints. The ideas were met with such enthusiasm that the team decided to move forward with all of them.

Osmosis created four 1-minute films, each with a unique approach to the same call to action: VOTE. By featuring archival footage, text-on-screen, and arresting sound design, each film is a resounding call to head to the polls.

The final films can be seen on Youtube (some with up to 300k views and counting!), were posted across a variety of social media channels, and were incorporated into the California Endowment's larger media strategy. 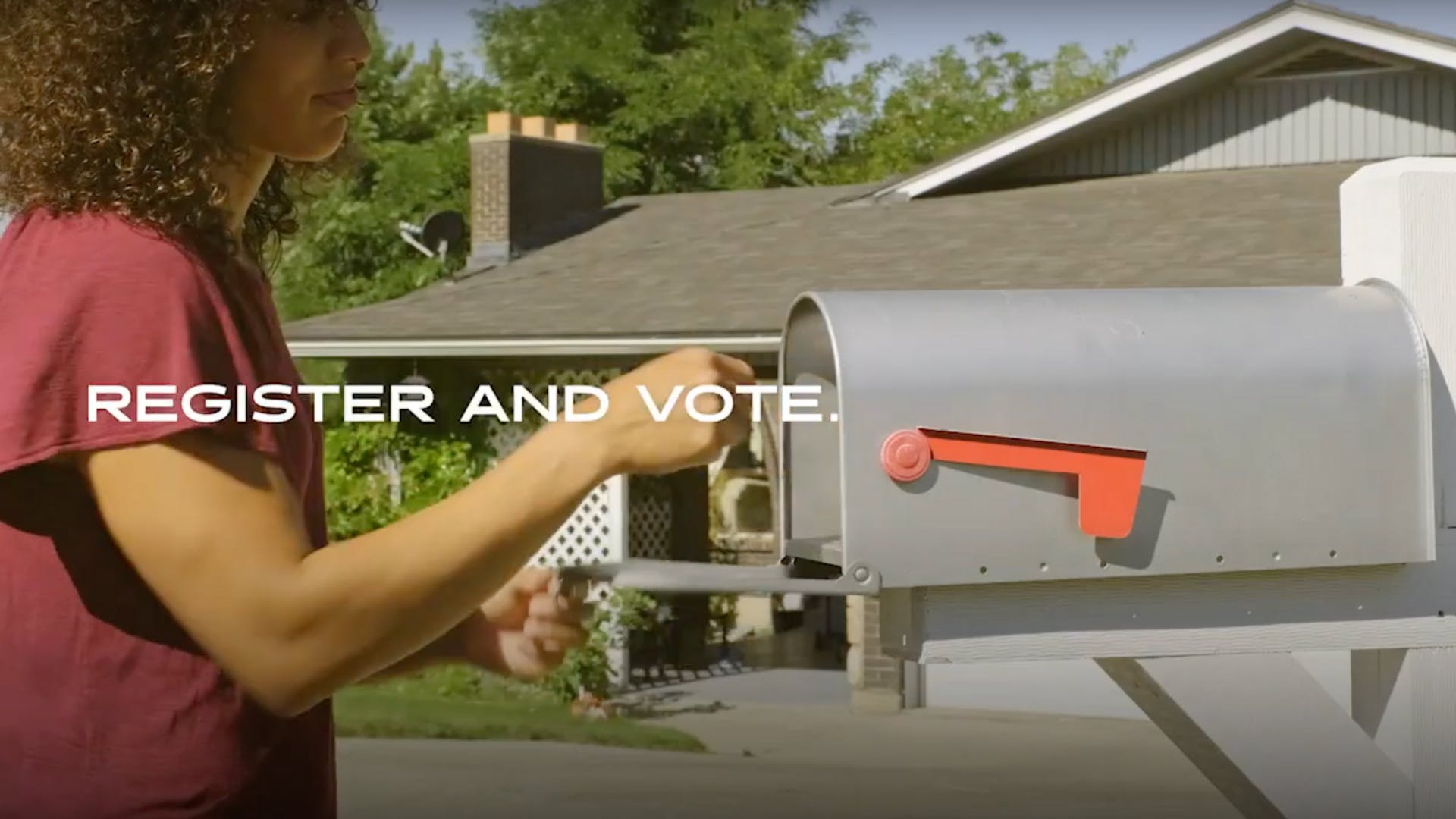 No Matter the Distance