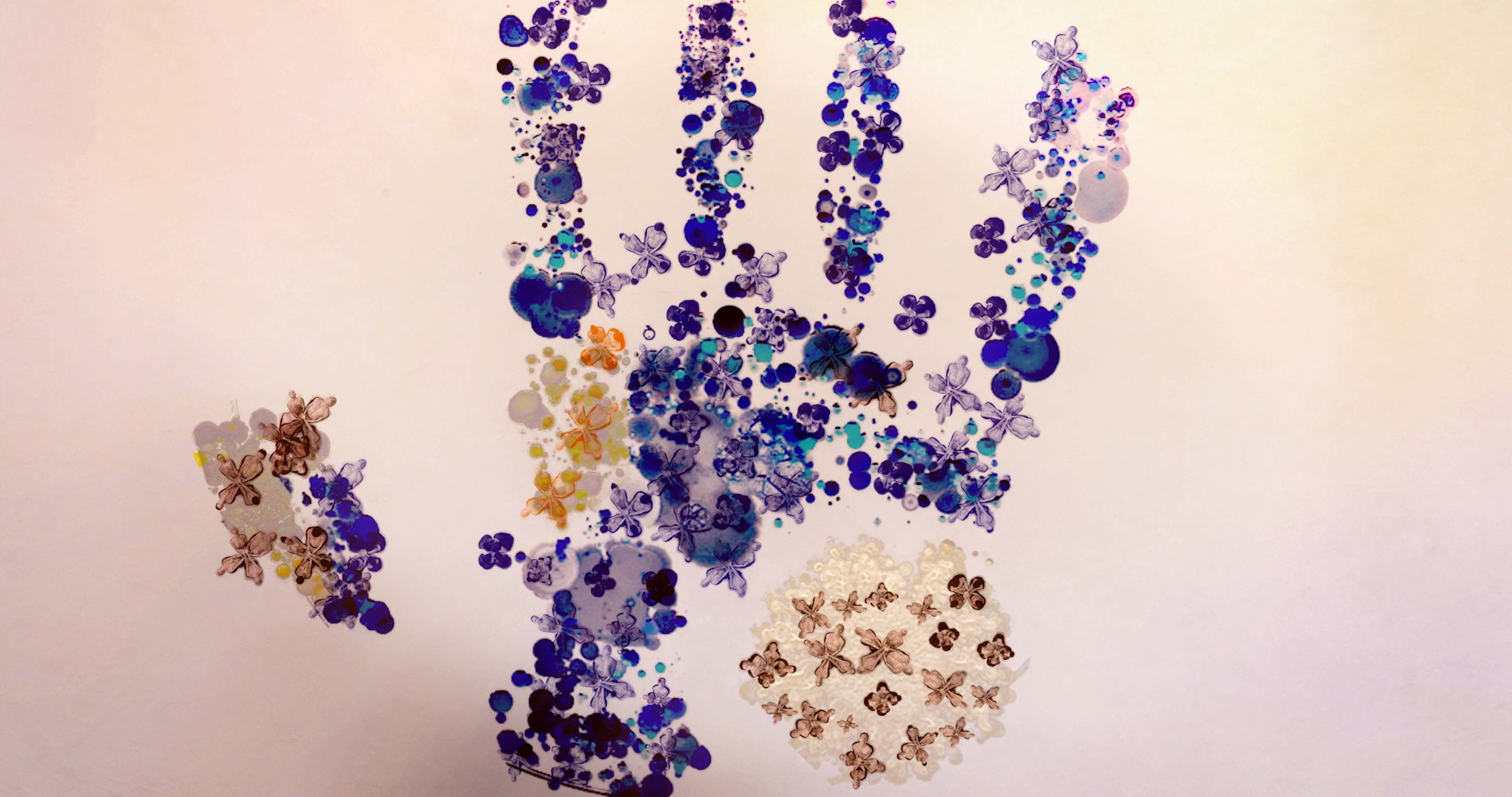 Our original episodic series that chronicles the most promising advances and the most enthralling mysteries in human health and disease.

Each episode focuses on a different topic, bringing the bleeding edge of our understanding to light with clarity, visual imagination, and the excitement of scientific discovery.

Episode 1: The Human Microbiome takes viewers on a journey through the vast universe of microscopic life that comprises over 99% of the DNA and between 50% to 90% of the cells in our bodies - and the epidemic rise of non-communicable diseases, from allergies to Alzheimers to cancer, that plague the developed world.

From the connection between vaginal delivery and the development of the immune system in newborn infants, to the packs of viruses who hunt for invasive bacteria in our mucosal membranes and can be harnessed to combat antibiotic resistance, to the connections between the bacteria in our gut, our mental health, and obesity, The Human Microbiome reveals one of the most fascinating dimensions of human biology – one that is only just beginning to come to light.

"The human microbiome is the vast collection of microorganisms that inhabit every surface and cavity of the human body.  We harbor 3-6 pounds of bacteria, and to put that into perspective, the human brain weights 3 pounds."

To visualize the microscopic elements that make up our microbiome and its impact on the human organism, we wanted to find an approach that would be resonant with the subject matter, and markedly different from typical visual representations of scientific subjects.

We went for a distinctly human approach. We auditioned dancers and body models, and developed imagery that would be painted on the models to bring a variety of concepts - from the human genome, to bacteriophages, to human birth, and more - to life on screen.

It turns out that metabolites - meaning, small molecules - produced by the microbiome can interact with our genome, switching certain genes on and off. As one of the scientists featured in our film, Alessio Fasano says, the effect is like adding a "piano player," resulting in a virtually unlimited number of genetic melodies that can be played, which determine the features that make each of us unique.

Watch the trailer and episode 1

To promote the first episode, Osmosis created a beautiful and informative website, www.theedgeofwonder.com, and a social media campaign to spread the word, sharing interesting facts and figures about the microbiome.

A short video vignette taking you behind the scenes of our first episode with body artist Trina Merry.