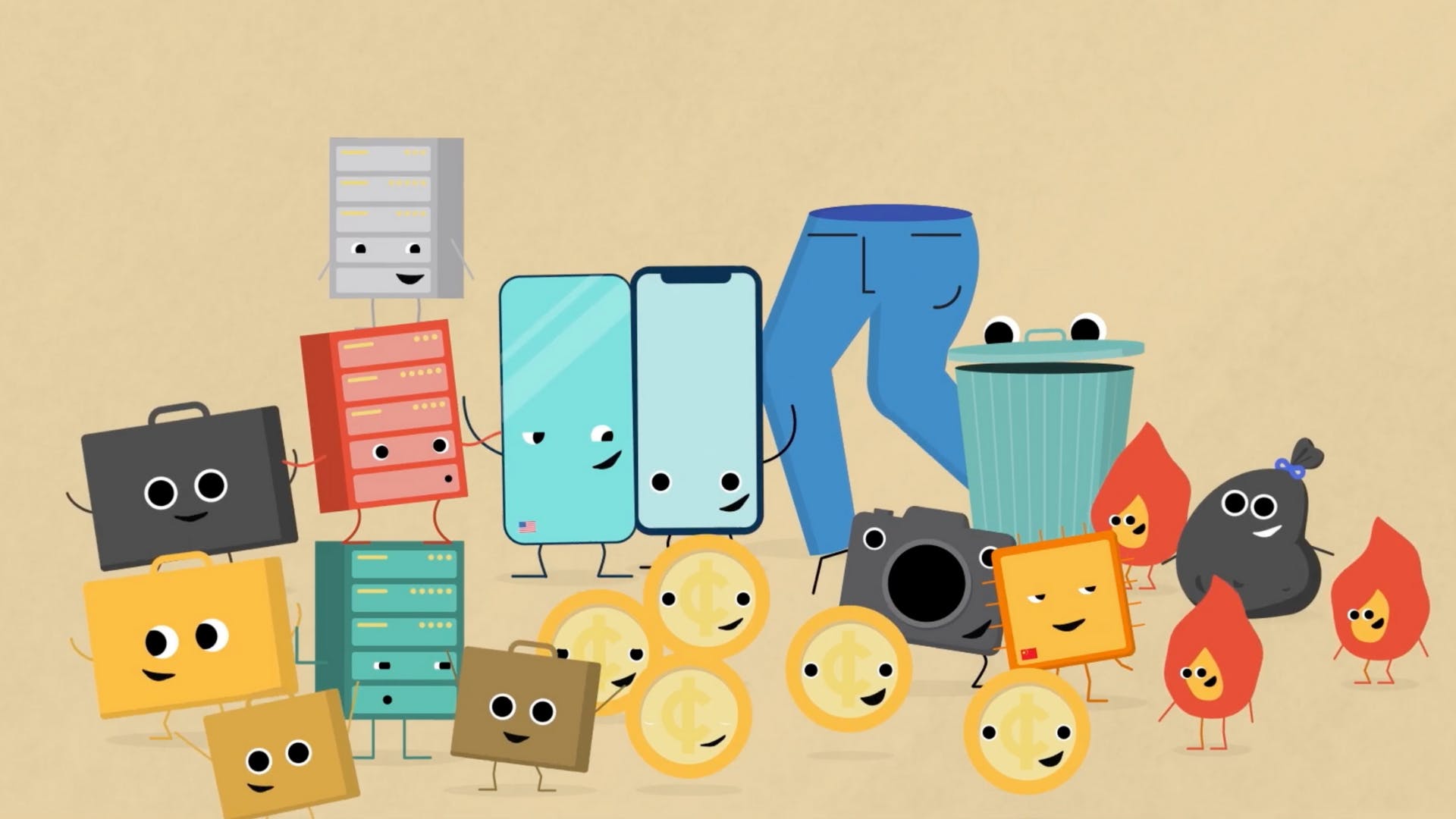 This year, The Council on Foreign Relations (CFR) partnered with Civics Unplugged to build the inaugural #CivicsSeason to educate the public about Globalization and inspire people to get involved. But how do you teach learners of all ages that decisions made in one place ripple around the world impacting everyone? Through music.

We proposed CFR’s first ever animated musical as the centerpiece of this campaign. This original, fully-animated, character-driven sing-a-long, was envisioned as an educational, light-hearted, impactful, and memorable approach to global civics. Our team developed and wrote the song. Once we had the lyrics locked, our animation team developed the characters from scratch, and worlds for them to live in. As the project materialized, we kept adding fun ideas, like the sing-along, to make it even more engaging.

The animated musical has also been shared by CFR’s World101 on YouTube, Facebook, Instagram, and Twitter (or this post, and this one from CFR President Richard N Haass), with CFR partners, featured at events, and used in marketing efforts surrounding Global Civics. 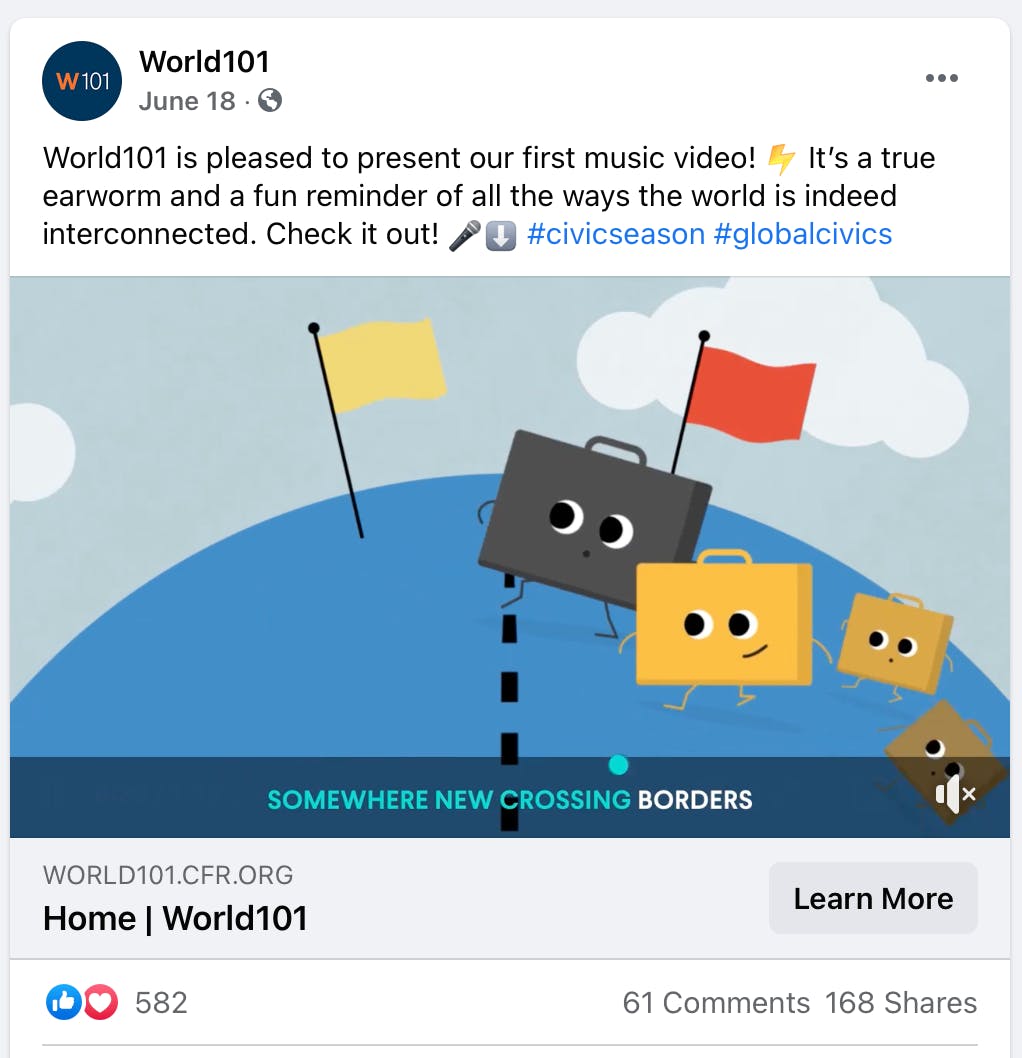 CFR featured the film widely across all of the World101 Social Platforms with it's catchy tune receiving a great reception from students and parents alike. Check out some of their posts below!